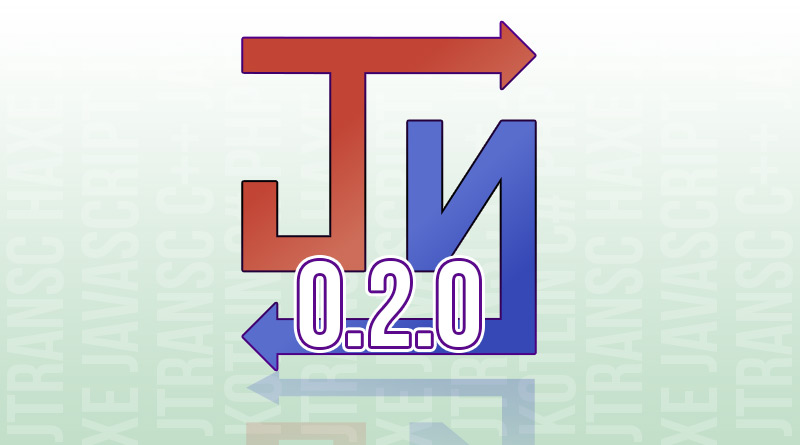 I have just released version 0.2.0. And it is already available at maven central.

This version replaces SOOT backend with a custom ASM-based backend. It constructs larger expressions on the fly avoiding lots of temps and nodes so usually it generates much less local variables. Most of time it already eliminates locals keeping this and parameters. So unconditional getters and small functions calling other functions are now one-liner without locals. Additionally it is usually ~6x times faster than the soot backend.

Also I have changed the AST to support updates and locals to be able to keep write and read references, and with that I have bring some optimizations.

It still doesn’t generate a SSA form, so just partial optimizations yet.

Didn’t get rid of simulating branching with while + switch yet. But next versions probably will fix this at least for simple cases with reductible CFG (await/async transforms will still use while + switch).

It is already able to compile Cuboc gdx demo successfully. And using lime it should be able to be compiled on javascript and C++ targets. A flash stage3d emulation is on the works so you will be able to generate flash with libgdx.

I have started some debugging support. The idea is to emulate a jvm debugger server that connects to a javascript/flash server and that uses sourcemaps to translate stuff and be able to debug without external plugins just in your favourite IDE. It is still a working progress.

This version still uses a custom jdk. But probably next version will replace the custom jdk with the openjdk once (with its license) and will just put some core classes before the openjdk loader. This will require dead code elimination to avoid being overkilling.