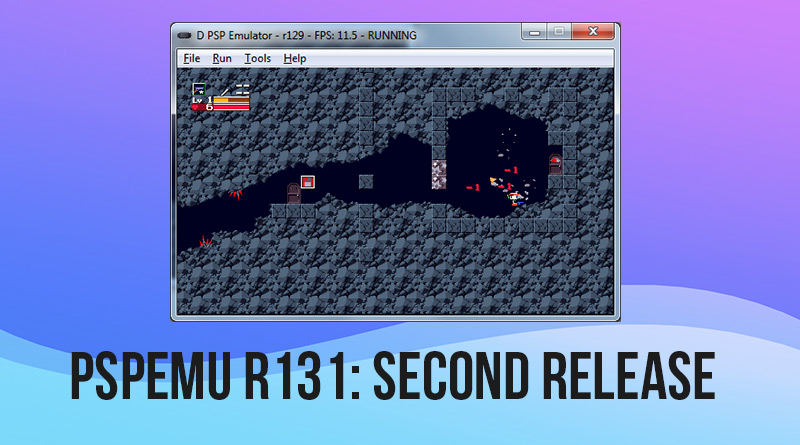 A new version of the emulator with lots and lots of improvements:

Still can’t load commercial games, but there are much more homebrews running.

As always you can follow the changes from google code and download the D Pspemu r131 build for windows.